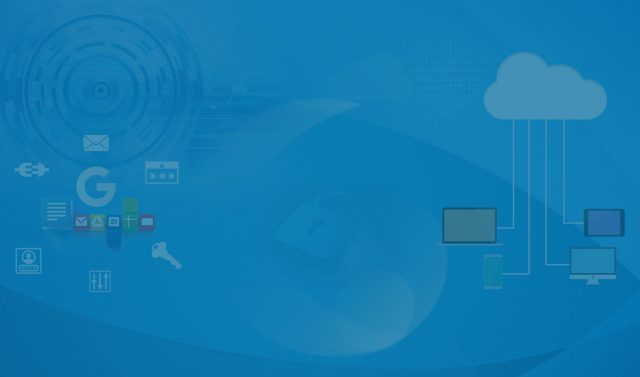 Cloud computing is one of the promising business concepts of the IT industry. However, when the recession is faced by most of the companies, they realize by moving to the cloud will be beneficial. It will let users have fast access to finest business applications and boost up their infrastructure resources, and all at minimal cost. However, cloud computing has drastically changed the way that organization uses to store and share data. But it has also introduced a question in users mind that is data totally safe and secure in the cloud, what are the security issues in cloud computing and challenges. As lots of data is stored in the public cloud service so, it becomes the natural and easiest targets for the bad actors. Thus, this blog will let users know about the most common issues in the cloud security from which user must be aware of.

Top 8 Threats Related to the Security Issues in Cloud Computing

There can be various possible threats or security issues in cloud computing. A user must aware of all of them and try to prevent them from being occurring.

A data failure is one of the easiest and primary objectives of any particular targeted attack. However, it can be the result of a human error, software vulnerabilities, or due to any poor security activity. It can also be possible that cloud has some information, which was not supposed to released publically. For example, personal health information, bank statements, personally acknowledgeable information, etc. It might be possible that cloud-based data of an organization may have value to several parties for different reasons. But the risk of data loss or failure is not new to cloud computing, it is ranked as a top concern by the cloud customers.

With the help of Application Programming Interface or APIs, a user can customize the experience of the cloud. The APIs can be a major threat also to the cloud security as their nature keeps on changing. Apart from allowing users to customize the cloud service feature, it also authenticates, provides access and effects the encryption. If the API’s infrastructure grows to enhance the services, the security also increases. It is because the APIs let programmers build their programs in order to integrate their application with other job-critical tools. But when the communication occurred between the applications, the APIs become vulnerable. As communication is beneficial for the programmers and businesses, it leaves the exploitable security risks also.

Everybody is pretty much familiar with account hacking issue but the cloud service has added one new threat to landscape. However, if attackers get an access to the user’s credential, then they can easily eavesdrop on the transactions and activities, manipulate the data, redirect the user to an illegitimate site, send wrong information. Moreover, the lost or stolen credential can give access to the compromise the integrity and confidentiality of the data.

It is sometimes hard to believe that insider threat still exists. Employees can also use the authorized access to an organization’s cloud services in order to misuse the information such as financial forms, customers accounts, and any other sensitive information.

Due to any reasons except malicious attack, it can also possible that data stored in the cloud get lost. There can be an accidental deletion of data also by the cloud service provider or a physical disaster, which results in permanent loss of data, Thus, it is always suggested to backup data to overcome all such situations.

Threat #6: Lack of Due Diligence

Whenever business strategies are created, the cloud technologies and the service providers must be taken into concern. It is really important to create a proper roadmap and checklist for the due diligence in order to have great success while evaluating technologies and providers. It is because insufficient due diligence will expose the organization to the number of risks.

Threat #7: Nefarious Use of Cloud Services

The Denial of Service Attack is basically designed to prevent the users of a service to access their data/applications. Attackers basically force the marked cloud service to use excessive amounts of the system resources like the power of the processor, disk space, memory, or total bandwidth of network causes a system slowdown and leave all the legitimate service users without any service access.

Apart from all this, there are many other security issues in cloud computing and threats also. As the technology growing the risk of data loss is also increasing. Thus, protecting the critical data has become one of the major concern of the users. Now, to do have a foolproof solution, a user is advised to use the various solution offered by the CloudCodes. It is one of the leading cloud-based solution providers that protects your important data from all type of attacks.