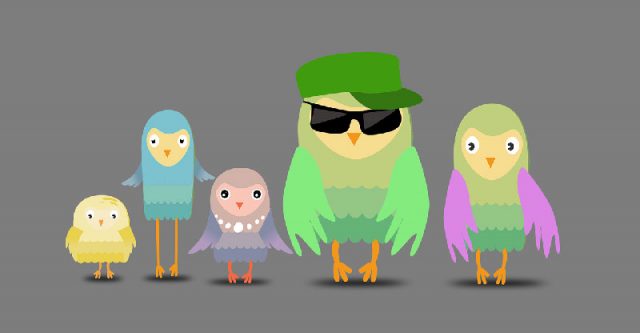 In recent times, there have been huge advancements in the field of animations and 3D movies. Many are interested in the methods and tools used for creating such animated pictures and videos, and creating a flash animation is the most basic step in the process of learning advanced animations and motion graphics, and it is much simpler in terms of complexity, compared to advanced levels of 3D animation.

To begin with, you would need a designing software to develop such flash animations. The most popular software widely used for this includes Adobe Flash, Macromedia Flash, and much more. Also, after understanding the basic concepts of creating a flash animation, it is advisable to try some of the pre-existing animation templates available online, to understand more about the designing techniques and standards.

After installing Adobe Flash or Adobe Animate in your system, there are a few basic steps that you would need to follow every time you create a new flash animation. In the case of Adobe Flash, you need to follow the following steps:

Also, you can also use Adobe Animate to create animations of different types, and the basic steps to follow are:

Both Adobe Flash and Adobe Animate follow different methods for designing the animations and are used for different purposes across different applications on the web, interactive applications, etc. You need to have an idea in mind initially, and this idea further decides each object used in the animation. You can try a running cowboy, or design a man running around in any of hoverboards from the many hoverboard reviews available online.

Also, according to the type of animation work that you are trying to accomplish in your project, there are different types of animations that decide the manner in which an object moves from the first to the last frame. In Adobe Flash, the movement from the first frame to the last frame is further filled by a process called “tweening”, which is the process of generating these intermediate frames. There are mainly 4 types of methods used for creating a flash animation, i.e. motion tween, guided motion tween, shape tween and frame by frame animation.

Each software that you can use for creating a flash animation has varying complexities for developing an animation, and the most basic one to start with is Adobe Flash.

Each individual has different learning speed, and the best tools to start with if you are a beginner is Adobe Flash or Macromedia Flash. The advantage that these applications provide is their simpler interface and basic components, which can be easily grasped by any newbie. Further, once you are familiar with the basic functionalities of the above-mentioned tools, you can try other advanced tools such as Adobe Animate, Adobe Premiere, etc.