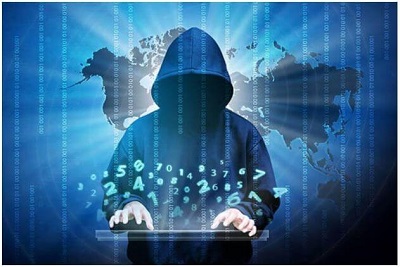 Cloud Computing Technology had made it simpler than ever to migrate and store information on platforms. But the disappointing part of this concept is that the benevolence of cloud technology is not without the malevolent counterpart. Several individuals come across different measures that exploit the recent vulnerabilities of cloud, comprising of recent form of attacks like Man in the Cloud. This post is going to aware readers with MITC Attack, the way it works, and prevention measures against it.

What is Man in the Cloud Attack?

This MITC attack relies on common document synchronization services like G Drive, Dropbox, OneDrive, etc. Its infrastructure is C&C-based, comprising of remote access and data exfiltration. The vulnerable attack does not demand any specific malicious program or exploit to be utilized at initial ‘infection’ stage, therefore, making it difficult in prevention. In addition to all this, the synchronization protocols usage makes it intensively difficult to differentiate malicious traffic and normal traffic. In case of account compromising is suspected, the evidence discovery and analysis is not at all simple. It is so because there exists at least small evidence (which is completely hidden) of the incidence in any of the attacks, mostly at the endpoints. The Cyber attacker gains access on the victim account in Man in the Cloud attack and that too without comprising the victim’s account credentials. For a forensic investigator, it is tough to determine the type of compromised profile. Also, account recovery after this MITC attack is not always feasible.

Work Of Man in the Cloud Attack

Following highlighted are few protection ideas through which organizations can detect and prevent themselves from Man in the Cloud attack:

There no fix time when a vulnerability attack on targeted system can occur, because no one knows who is in the attacker’s mind. Man in the Cloud threat is caused due to synchronization of business content with hacker’s system. This means that businesses need to develop strong protection boundaries on their shared drive platforms. Different ideas to be safe from MITC attack are illustrated in this post. You can go through them and adopt the solutions, which you think are essential for your cloud business security.